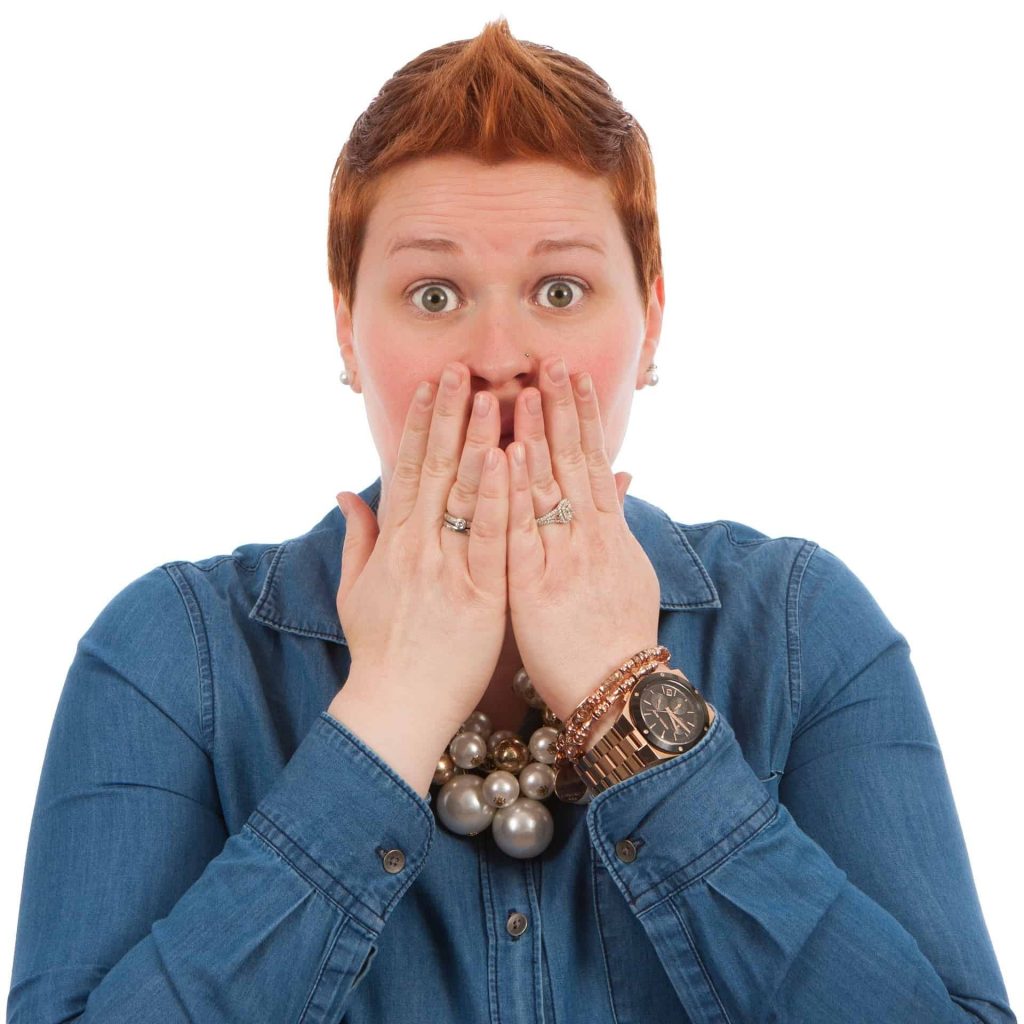 Air conditioning is a modern concept which focuses on getting the ideal temperature for each room. These units are in great demand in this century, because they condition the environment according to the expressed desire of each tenant. But, although its existence is recent, air conditioners have already aroused a large number of curiosities.

When you go shopping for an air conditioner, it is important to know if the unit will be utilized for a single room, or if it should be a split-unit covering each room. It is true that nearby rooms will benefit a bit from a single-split unit, but you cannot pretend to cool the living room and also the bedroom with a single split. If you need to cool more rooms efficiently, you will have to opt for multi-split configurations, each with their own separate aircon remote control. To buy a single-split unit for each individual room will be impractical as well as very expensive, thus your cheapest option would be to go for a multi-split unit.

Who was the first to condition the environment?

More than half a century ago, the Persians, between wars and conquests, were the first to acclimatize their room space so that their armies could rest on hot days.

And the first to create a heating system?

On cold days, the Romans made a heating system that came from a heat source, placed on the floor of their bathrooms, to bath themselves without getting cold.

Where was the first air conditioning machine installed?

In the mansion of Charles Gates, in Minneapolis. Although its owner did not enjoy it, because he died while it was being installed.

How do air conditioning help science?

Air conditioning is the great ally of science and medicine, because with the changes in temperature, epidemics can be controlled and prevented from spreading.

Is sleeping with air conditioning bad?

It is not true either. We repeat, the misuse of this causes consequences. We must know that the thermostat must be increased several degrees, because our bodies lower their temperature when sleeping. It is the misuse of temperatures and abrupt changes that causes colds. There is also the noise level. Between 20 and 25 dB would be the interval that I would suggest to have that does not disturb the moments of maximum silence. I would recommend calling an aircon servicing technician at least once a year for a quality service to keep the noise level at a minimum.

These 5 cool facts you never knew about air conditioners, should make you feel more comfortable and at ease when going to bed, while leaving your air conditioner running. At least you know now that it is not the air conditioner which caused that cold!