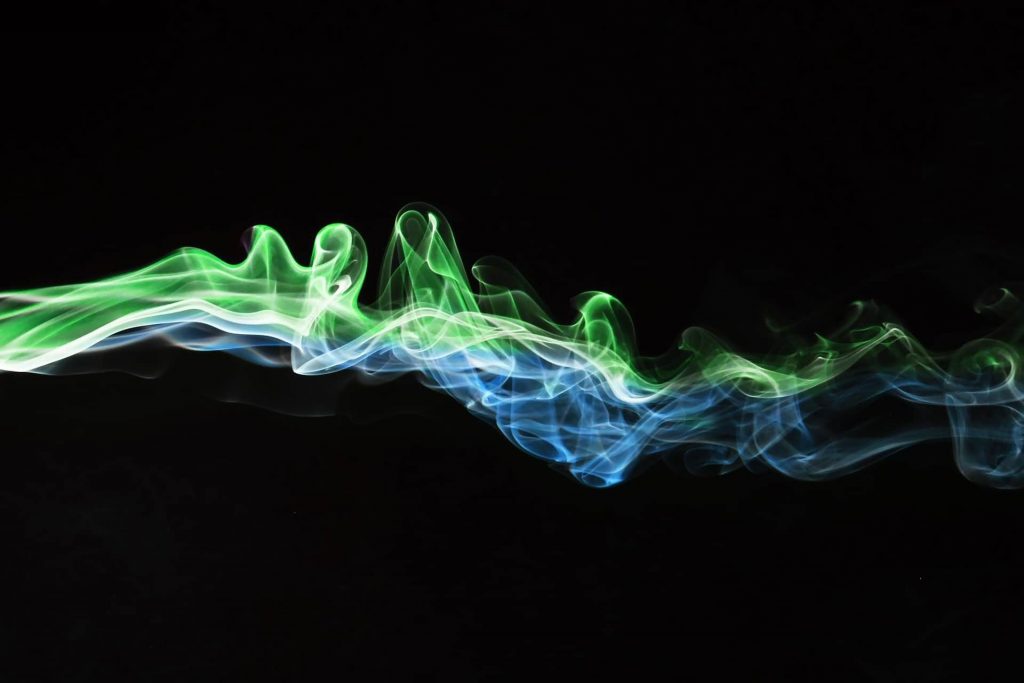 Many problems can be traced to a general lack of airflow. This means that any cooling your equipment can produce is not distributed and available to do the job you want. If you suspect a problem with the air delivering the cooling, the first thing you to do is change or clean the filter. This is a monthly maintenance task, but should be done as often as required. If you don’t have a replacement filter, don’t be tempted to run the system without one. This will allow dust and dirt to flow through the ducting and stick on the coils, which are much more difficult to clean. Another cause of lack of airflow is dirt on the coils. With regular aircon servicing, this shouldn’t happen too often, and cleaning the coils may require that you remove them to hose or scrub them. If you’re sure that you don’t have the airflow you should, and the filter’s clean, check the ducting, particularly by listening or running a hand around it. If it’s developed an air leak, you may find that a lot of your expensive cool air is being lost to the attic space. The fix for this is usually obvious, either re-clamping at a fitting, or using duct-tape. A common problem is that one room is different from the others – either too cold, or too hot. Say it is staying too hot during the air conditioning season, then you will understand that it is not getting enough cooling. The cooling for the whole house comes from a common source, your air conditioning unit, so this means that not enough cool air is getting to this particular room.

The supply air outlets will usually be registers, which means that they have a built-in means of regulating the amount of airflow – usually a lever in a slot on the register, and moving the lever allows control of the airflow. There are variations that include a screw through the register, or a separate damper behind the grille. The fix may be as simple as opening the regulator in the hot room. Given your luck, however, the chances are that it is already fully open, and there is still not enough cooling. In this case, you have a little more work to do – you will need to turn down the airflow on each of the other rooms, to force more air to go to the hot room. When done by the engineers, this is called “system balancing”, and can get quite complicated when a large system is to be balanced. Engineers usually have tools to measure the amount of airflow, to allow them to regulate precisely in a short time. You can regulate the whole system over a period of time just by noticing which rooms are hot or cold, and making small adjustments, then waiting for the results. If you are doing the whole system, it’s best to start by opening all the regulators, then closing down those that get too cool gradually – you should always aim to have at least one regulator fully open when you have finished and the system is balanced, as then you will use the least amount of fan energy. The fully open register is usually the farthest away from the unit, as this is usually the one with most friction loss from the unit, and hardest to get the air to, but this depends on your installation. One final note on doing this balancing – remember that the system is controlled from the room with the thermostat, so if that is the room that’s too hot, it will keep running and freeze you in the other rooms; or if it gets cold too quickly, the system will close off before the other rooms can cool down.

Information courtesy from Mike Newberry from the Aircon Repair