The use of air conditioner (AC) in other less developed countries

The use of air conditioner (AC) in other less developed countries 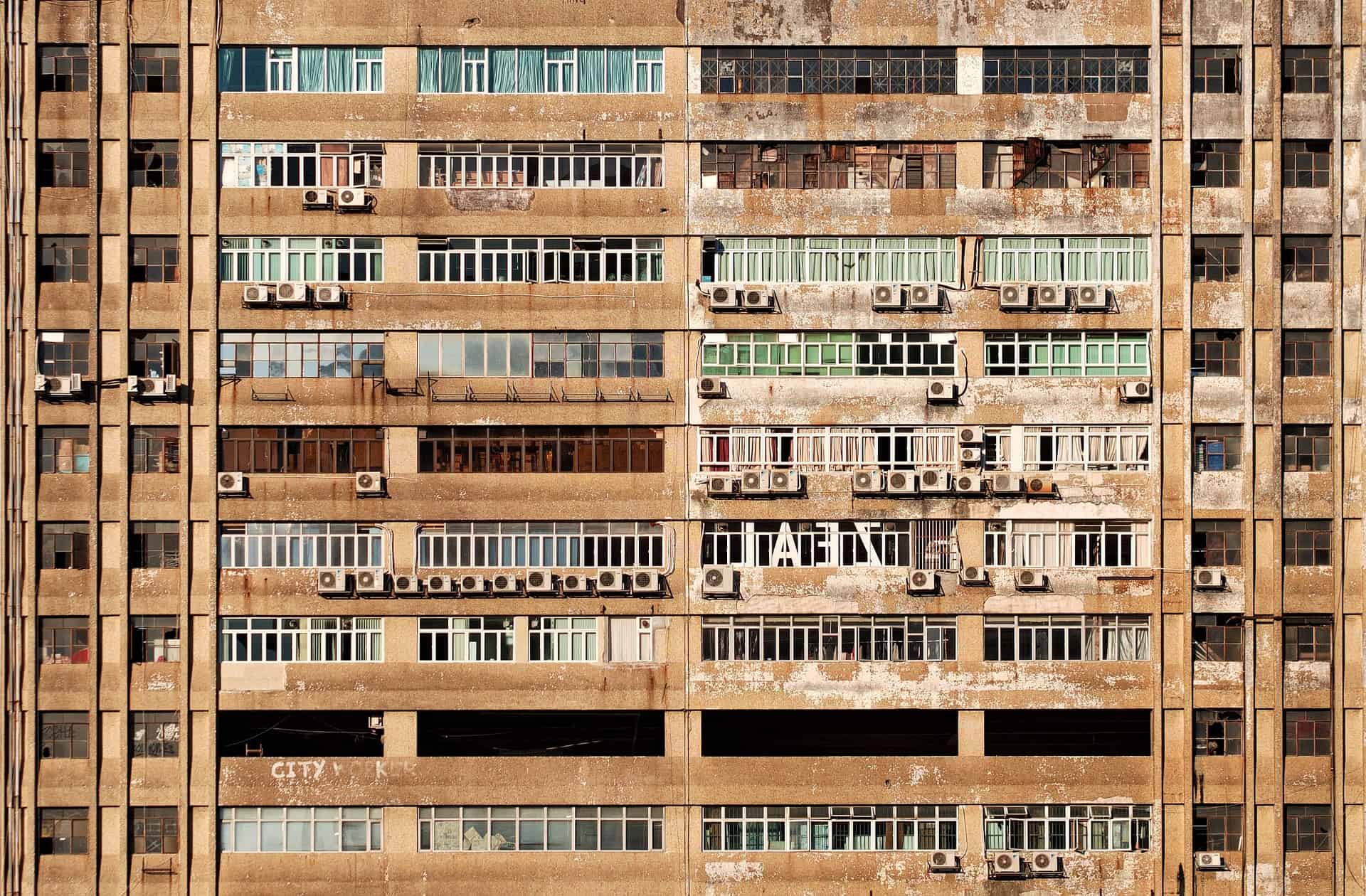 Do you know the usage of air conditioner in other less developed countries? One of the country interviewed was Indonesia. Out of the 100 families it is estimated that only seven use AC. The reason, besides the price is still quite expensive, the electricity consumption is also high. 1 PK capacity AC only has the first electric power of 800 watts, even though not all houses have large electrical power.

Later AC manufacturers tried to overcome this obstacle by launching low wattage AC, aka low power AC. Which launches include Sharp, Panasonic, and Samsung. The consumption of low wattage AC electricity is only half that of ordinary AC. Sharp AC consumption for example, only 330 watts, Samsung 390 watts, and Panasonic can up to 175 watts.

In order to reduce electricity consumption, the AC-AC is equipped with a technology called an inverter. That is a kind of power conversion circuit to control electric current, voltage, and frequency of a device.

Similar to an inverter

Sharp issued two types of low wattage, AP5HHL and AH-AP5HML. Just like other Sharp AC products, Sayonara Panas is equipped with the sixth generation plasma cluster whose claimed blowing power is 15 times stronger. The first type is equipped with water purifying filter and 4 way auto air swing that allows the wind to spread up, down, left and right. “This AC is suitable for homes with 900 watts of electricity, no need to add power anymore,” said Hendy Setiawan Product Assistant Manager of PT Sharp Electronics. Amalia M Roozanty

How efficient is it?

But according to Togar, in a year the amount of rupiah issued for the two types of AC is actually the same. AC inverters are more economical in operating costs, but the purchase price is more expensive than non-inverter air conditioners. For example, Sayonara Panas measuring ½ PK is priced at IDR 3.1 million – IDR 3.5 million / unit. “It’s comparable to the value added offered,” Hendry added.

In addition to the latest technology such as inverters, to know whether an AC is energy efficient or not, see its EER unit (energy efficiency). EER is a comparison between the cooling speed or BTU (British thermal units) and the electrical power used. For example, an AC BTU of 1 PK is 9040: 800 watts will produce EER 11.3. The higher the EER number means the smaller the energy used aka energy saving.

According to Christien, EER 11 is classified as energy efficient and efficient. He acknowledges that most consumers pay little attention to this matter. Usually the only question is the wattage. “Even though small watts of cooling are not necessarily maximum,” he said.

Therefore, if you are lazy to ask, pay attention to the product specifications listed in the brochure. See how many BTUs, sizes, features, and other advantages. For ½ PK sized air conditioners, for example, the BTU number that is supposed to be 5000 is often reduced to 4500 so it becomes inefficient. Other ways to choose AC are already popular and widely used because usually the specifications are better. By the way, if you are keen, check out how aircon installation is carried out.