How to Size an Air Conditioner

How to Size an Air Conditioner 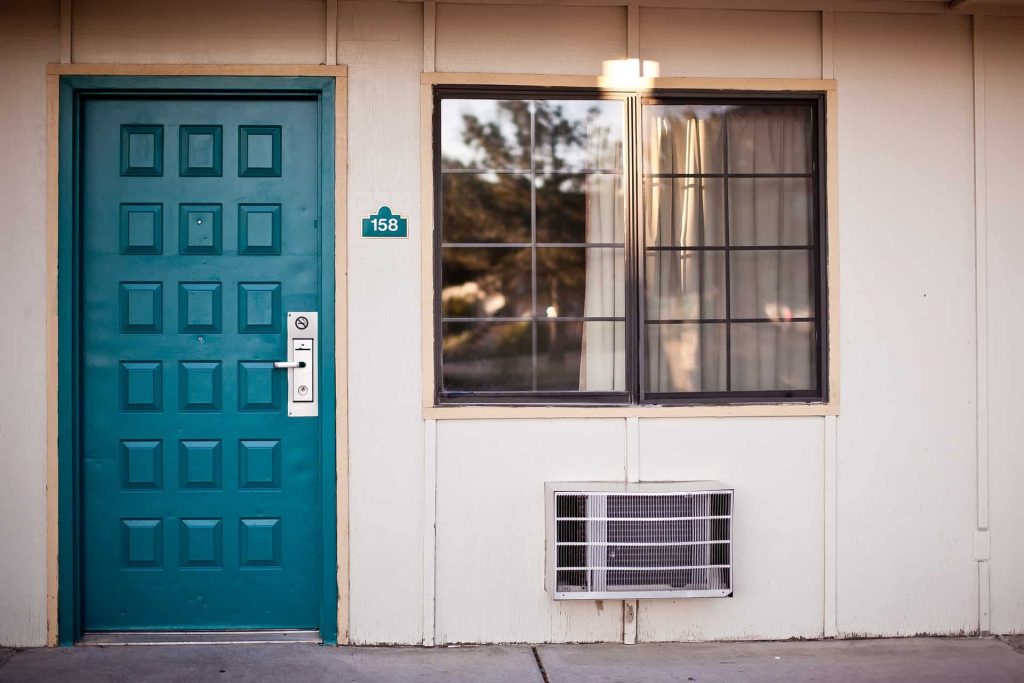 First let’s say that some professionals do a lot of calculations and spend a lot of time to calculate the exact heating and cooling loads on a building. For our purposes, you’ll be glad to hear, this is far too accurate, as you may see from the available sizes of residential equipment. For instance, do you need a four ton or a five ton unit? You may find it hard to buy one in between! Skip this analysis and you may even end up with an aircon that is not blowing cold air.

Now, some basics. The standard measure of heat flow is the BTU/h (British Thermal Unit per hour). Contrary to its name, this is not used in Britain, but is the de facto standard in the U.S.A. for historical reasons, and because no one wants to change to metric. A typical house may need 50,000 or 100,000 BTU/h for heating (a Btu is quite small, in fact it heats a pound of water by just 1°F). For measuring cooling, you could use the same unit, but it’s usual to talk of “tons” of cooling, as mentioned above. A ton of cooling is the same as 12,000 Btuh of cooling. As for the typical size, an old “Rule of Thumb” was that the air conditioning load in tons was the same as the number of bedrooms! In fact, not many aircon servicing companies even know this. Having little to do with the size of the house, this was obviously subject to wild inaccuracy, but shows that the cooling loads of houses, expressed in tons, are usually in the single digits.

If you remember back to science class, heat flows in three main ways – conduction, convection and radiation. Conduction is from contact between two materials, the heat flows from the hot to the cold substance, and an example would be a warm wall in contact with cold air outside, where the wall would lose heat to the air. Convection brings in the concept of air flow, which is often caused by the warm air rising. For instance, in the previous example the warmed air would convect away, allowing cold air to come in its place to take more heat from the wall. Radiation is what brings the sun’s heat to earth – there is no material in space to bring the heat, but radiated heat keeps us alive. In a smaller example, we feel the radiated heat of a fire on the side of us that faces the fire, even though the air is a similar temperature all around us.

When we calculate heating and cooling loads, it’s considered normal to only count conduction and convection losses for the heating loads. Solar radiation, if there is some, can only lessen the load, but it isn’t counted on to reduce the load. When sizing the equipment, designers will add a safety margin of, perhaps, 20% to the calculations. This extra capacity also helps when heating from cold. All methods of heat transfer are accounted for in calculating the cooling load, as sunlight can have a significant effect. In addition, you need to add the heat produced in the home, by appliances and by body heat. In contrast to the heating side, however, equipment is usually not over-sized by much, as this would have other detrimental effects, including control and humidity effects. It’s usually not a problem if the temperature drifts up one or two degrees above the setting on the most extreme days.

Information courtesy from Mike Newberry from the Aircon Repair